What is patent infringement and what its consequences? 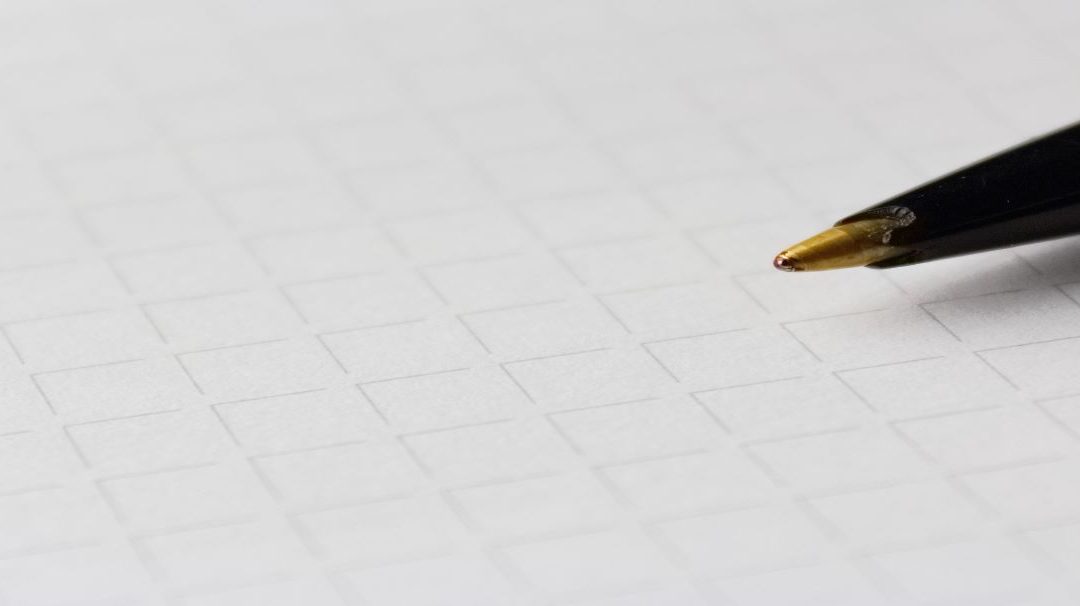 What is Patent?
The patent refers to a government authority or license conferring a right or title for a set period, especially the sole right to exclude others from making, using, or selling an invention.
A registered patent gives the person(patentee) legal right to exclusive usage. It is an ‘‘intellectual property’’ to a patentee.
Indian Patents Act, 1970 considers falsification of entries in register or claiming patent rights in an unauthorized way to be punishable criminal offenses.

1. There is a colorable imitation of the invention – a trademark test conducted by courts to distinguish any mark which resembles a registered mark and is likely to cause confusion or might deceive. The test also determines whether any ordinary person, other than trademark officials, is able to recognize the difference between colorable imitations of a mark from an actual registered mark.
2. There is a creation of Mechanical equivalent – If there is a alternative used that will yield the same result of the patented product.
3. Any invention is carrying the core features of a patented product.
4. There is a slight change in the features of a patented invention.
What are the consequences of patent infringement?
The patent owner can prevent the entry of goods into Indian market through customs collector by providing export details of the dealer. He can also issue injunctions where there is a clear proof of the infringement. The patentee can sue the infringer in the court of law. He can file a suit in the district court or high court of the jurisdiction where the infringement occurred(A suit can be filed only after the patent has been sealed).

All the damages sustained by the patentee can be recovered if the infringer knew about the patent’s existence. It is upon the high court to decide if the case filed is valid. The court does not entertain groundless cases.

All suits regarding infringement of patents have to be brought up in court within 3 years of the incidence.The patent should have been in effect while the occurrence of the incident as well suit filing.

Hence, it is in the best interest of all the parties that patent be registered and fee be paid for the renewal.