Income tax in India is governed by the provisions of Income Tax Act, 1961, rules and regulations made there under and circulars as well notifications issued from time to time.It is a direct tax levied on annual income of every person. Financial year as starting from 1st April and ending on 31st March of next calendar year is consider from computing income tax in India.

Residential status is an important criterion to determine income tax in India. A resident person is required to pay income tax on global income i.e. income earned anywhere in the world, though it gets some relief due to double tax avoidance agreement as signed and in effect. Even NRIs are required to pay tax on income, if it accrues or arises or deemed to be accrue or arises in India.

File ITR online within few minutes with ease. Avoid interest and penalty by adhering to due date.

Reply to Income Tax Notices online by opting for e-assessment. 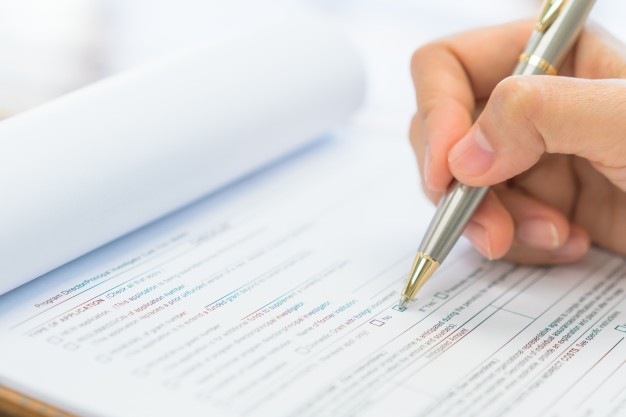 NRIs can file ITR online in India and claim their refund. 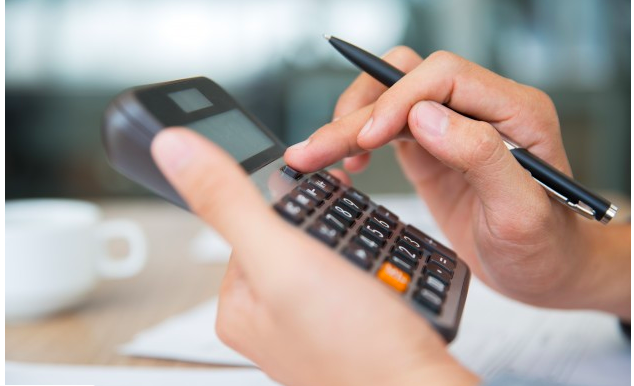 What is income tax ?

What is the term means previous year and assessment year ?

How income tax is calculated ?

Taxable income is calculated as per income tax act, 1961. For calculation, the slab rate is applied in the income which is earned during the previous year. Slab rate is changed every year.

what are different types of taxes ?

There are two types of taxes :

What are the main heads under income tax act ?

There are 5 heads under income tax act:

Is agriculture income is taxable ?

No, agricultural income is not taxable. It is not considered as an individual total income. Agriculture income is exempt income.