How to close a private limited company? 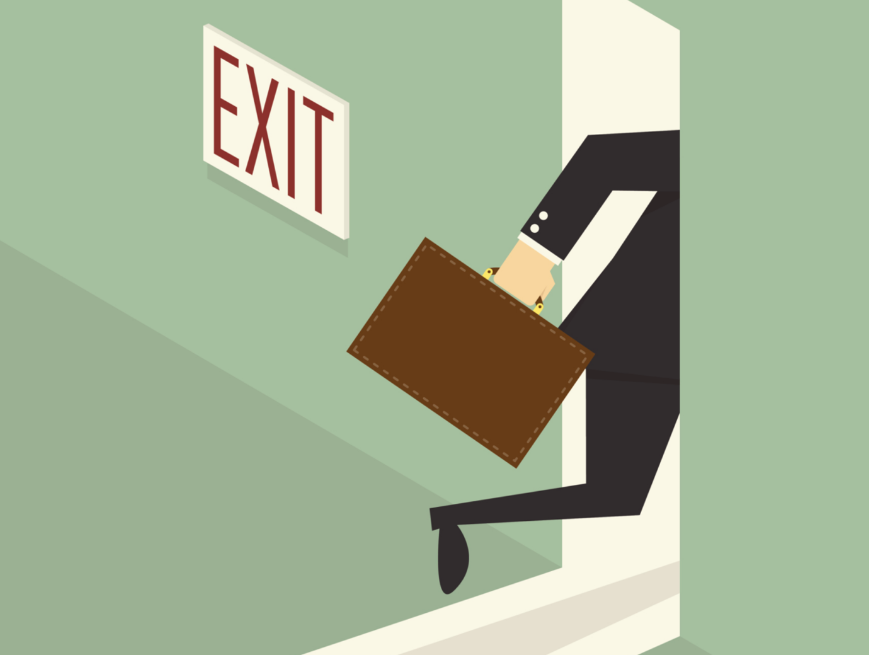 The winding of a company is the end of its life and its property administration for the benefit of its creditors and members. You have to appoint a liquidator who will take control of the Company, collects its assets, pays its debts and finally distributes any surplus among the members in accordance with their rights.

Process of winding up of a private limited company

The Companies Act provides for 3 modes of Winding up

This is resorted to after giving due weight to the interests of the Company, its creditors, shareholders, its employees and in general public interest.

Voluntary winding up Gazette and newspaper notification should be given within 14 days of the resolution.
A majority of the Directors, with an affidavit, may make a declaration about the solvency of the Company and its capacity to pay within a maximum of 3 years. Such a declaration must be made by a special resolution and registered with the Registrar. Copies of profit and loss accounts, Balance Sheet and Assets and liabilities should also be filed. The objective is to make the winding up the members choice.

If the above procedure is not followed it becomes creditor’s choice of voluntary winding up. If the Directors fail to pay within 3 years as per declaration then also it is creditors choice to wind up.
In member’s winding up, a liquidator is appointed and his remuneration is fixed by the general meeting. This is reported to the Registrar. The liquidator should call a meeting of the shareholders within a year and present the accounts. He files the document with the registrar and the official liquidator. If the accounts are not prejudicial he reports to the court. The court is satisfied with the Report, orders dissolution.

In the Creditors winding up, the official liquidator also calls a meeting of the creditors. The other procedures are the same as in Member’s winding up.

Director’s Statement
The Directors should submit a statement of the affairs of the Company, with all details of assets and liabilities etc., to the official liquidator within 21 days of the winding up order of the court. Within 6 months, the liquidator should submit a preliminary report to the Court furnishing all details and the progress made. He must submit accounts to the court twice a year and file a copy with the Registrar. He must send copies to the creditors and contributories.

Effect on Proceeding against the Company

After the winding up order is made by the Court, no suit or legal proceedings can be initiated by any person, against the company except with the permission of the Court.